2005 - Prof. Aumann Received the Nobel Prize in Economics along with Prof.
Thomas Schelling for having enhanced the understanding of conflict and
cooperation through game-theory analysis. Read More

Abel Prize
The Norwegian Academy of Science and Letters awards the Abel Prize for outstanding scientific work in the field of mathematics. Read More

2020 - Prof. Furstenberg received the Abel Prize along with Prof. Gregory Margulis (Yale University) for "pioneering the use of methods from probability and dynamics in group theory, number theory and combinatorics.” Read More

Shaw Prize
The Shaw Prize Foundation of Science and Letters awards the Shaw Prize for outstanding work in the field of mathematics. Read More 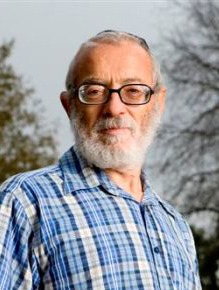 2020 - Prof. Kazhadan received the Shaw Prize along with Prof. Alexander Beilinson
"for their huge influence on and profound contributions to representation theory, as well as many other areas of mathematics." .” Read More

Fields Medal
The Fields Medal is awarded every four years on the occasion of the International Congress of Mathematicians to recognize outstanding mathematical achievement for existing work and for the promise of future achievement. Read More 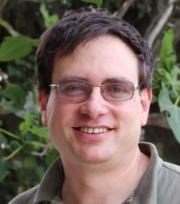 2010 - for his achievements in the area of measure rigidity in ergodic theory and
their applications to number theory. Read More

Wolf Foundation Prize in Mathematics
The Wolf Foundation began its activities in 1976, with an initial endowment fund of $10 million donated by the Wolf family. The Foundation has a status of a private not-for-profit organization. Read More 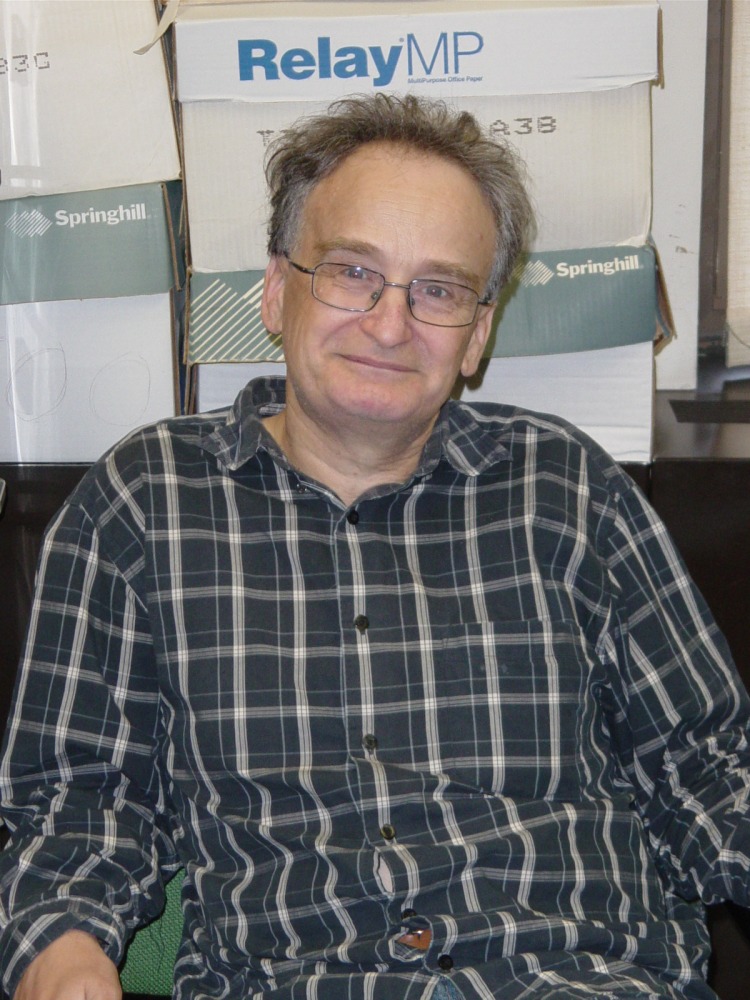 2001 - for his many fundamental contributions to mathematical logic and set
theory, and their applications within other parts of mathematics.
Read More

Israel Prize
The Israel Prize is the most prestigious award in Israel, given to those who displayed excellence in their field or contributed strongly to Israeli culture. First awarded in 1953 by Minister of Education Ben-Tzur Dinor, the Israel Prize has been awarded every year since during a state ceremony on the eve of Israeli Independence Day. Read more (Hebrew) 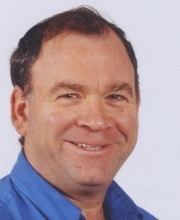 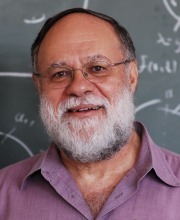 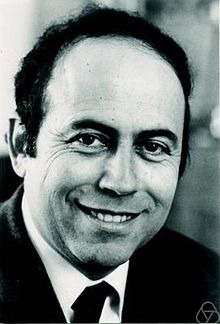 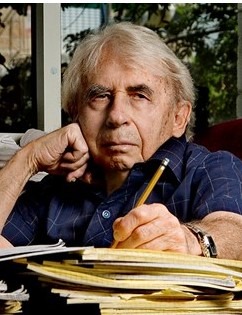 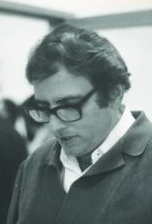 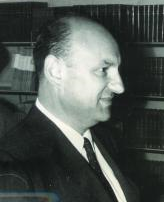