The Landau lecture series is an annual series of three lectures by a distinguished mathematician on a subject of his choice. One lecture is usually made accessible to the university scientific community at large, and the two other lectures are often more specialized.

Prof. Edmund Landau was a prominent German mathematician who spent most of his career in the University of Göttingen. He received his Ph.D. in 1899, focusing in his research on analytic number theory and quickly becoming a leading expert in the field. He was among the founders of the Hebrew University and Einstein institute, contributing to the initial syllabus and teaching in the institute for one year in 1928. Due to personal and academic circumstances he returned to Berlin the following year, where he was forced to retire in 1938 by the Nazi regime. He passed away the same year. 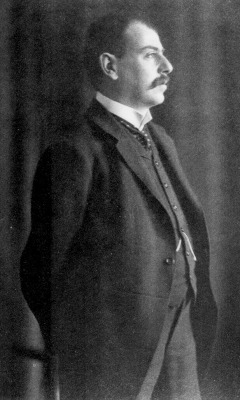 2008/9 Paul Rabinowitz (University of Wisconsin-Madison)
It all began with Moser...